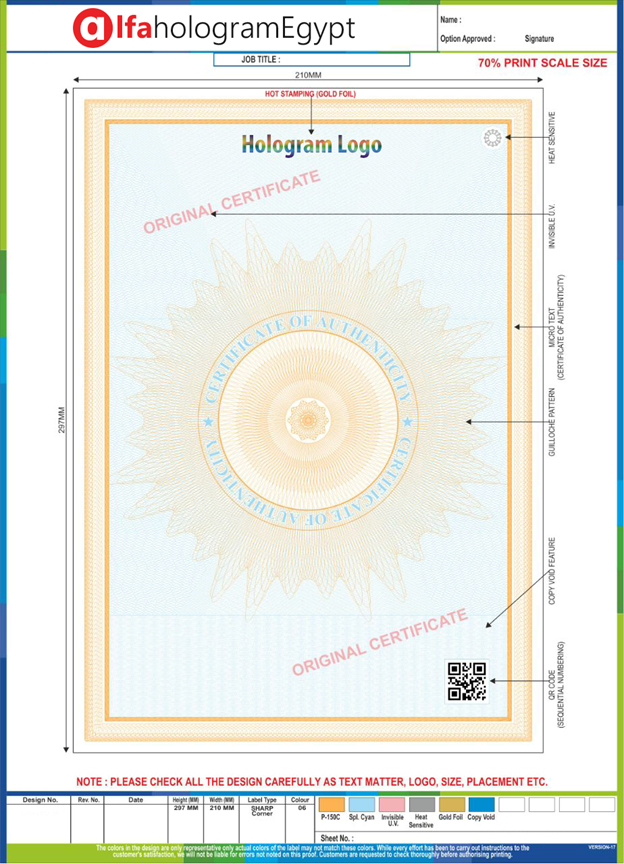 Security paper is a paper that incorporates features that can be used to identify or authenticate a document as original, e.g., watermarks or invisible fibers in paper, or features that demonstrate tamper evidence when fraud is attempted, e.g., to remove or alter print such as amounts or signatures on a cheque. Examples of this kind of papers are those used for identification such as passports and certificates, such as birth certificates and different types of academic and qualification certificates, as well as government documents, e.g., voting ballots and tax strips.

Various techniques exist to implement security paper, particularly for reducing copying. These include: